This summer I was lucky enough to take part in Komodo Digital’s summer internship program. During my month working in the team I was exposed to new ideas,techniques and technologies that I’ve taken into my final year of University as a student of Interaction Design at Northumbria. But I was also given theability to bring my own skills into the project I worked on and really shape the time I had with Komodo the way I wanted to.

I spent the month working on the MYNDR mobile app. The project had been in development for some time and I came in towards the end to help get it across the line as well as add my own flair. This was incredibly exciting for me, not only was I working on my first mobile app project to be launched to the public. But I also came onto the project at a crucial time and was given complete creative freedom over really interesting parts of the app. I was tasked with creating the iconography for most of the app as well some small illustrations and micro interactions, such as button animations, screen transitions and onboarding screens.

I spent most of my first week understanding where theproject was at. There was already a massive amount of research created for theproject. So, I began by analysing that and the screens that Woody had designedas well as starting my own research into the areas I’d be working on.

Mysecond week was mostly spent developing the visual style I wanted to use forthe project, focusing on designing faces and representing different emotionswith simple facial features. We decided on a set of faces that worked for theemotion but the style of the person ending up changing so that the icons wouldbe more flexible to work with. 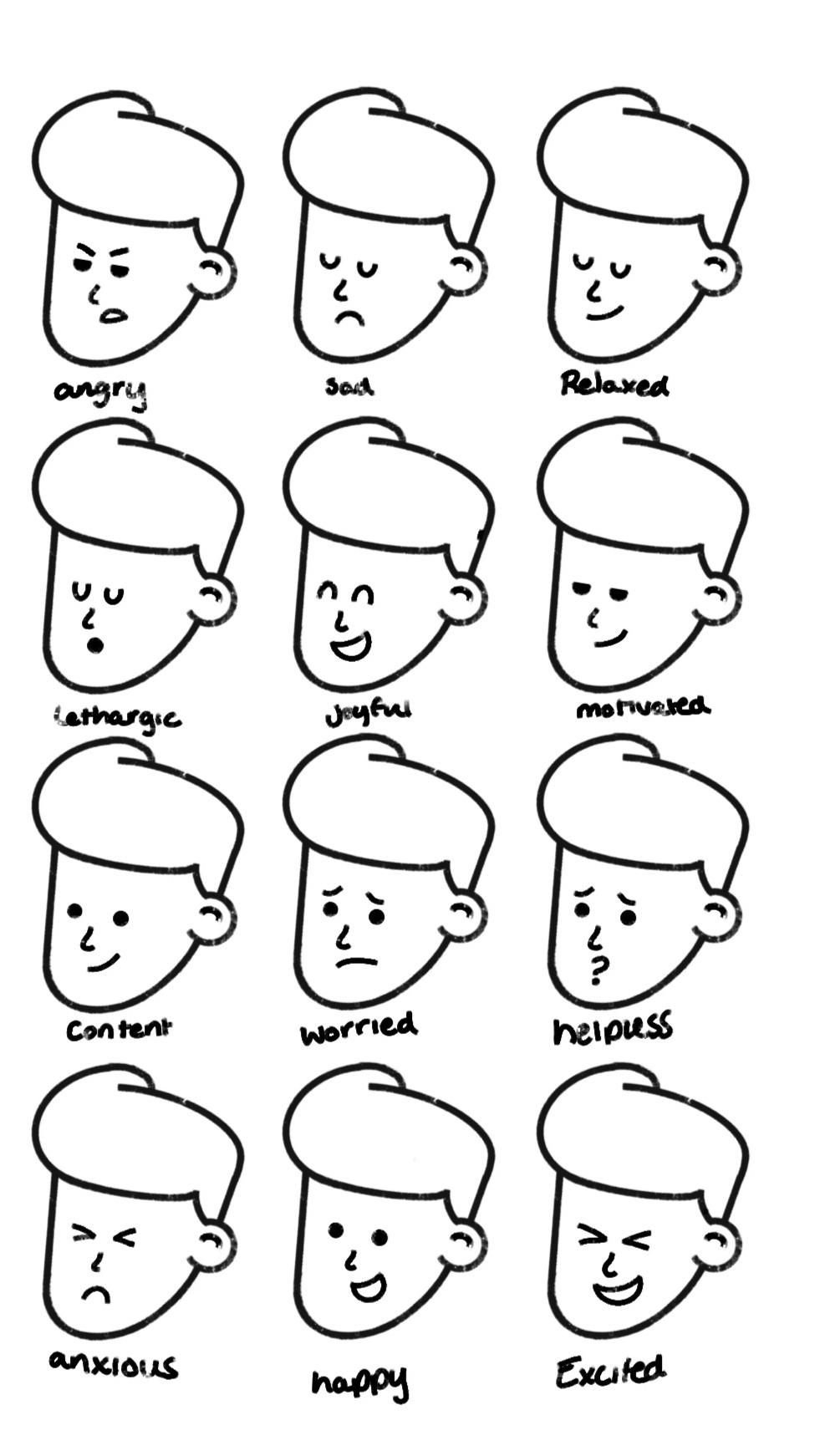 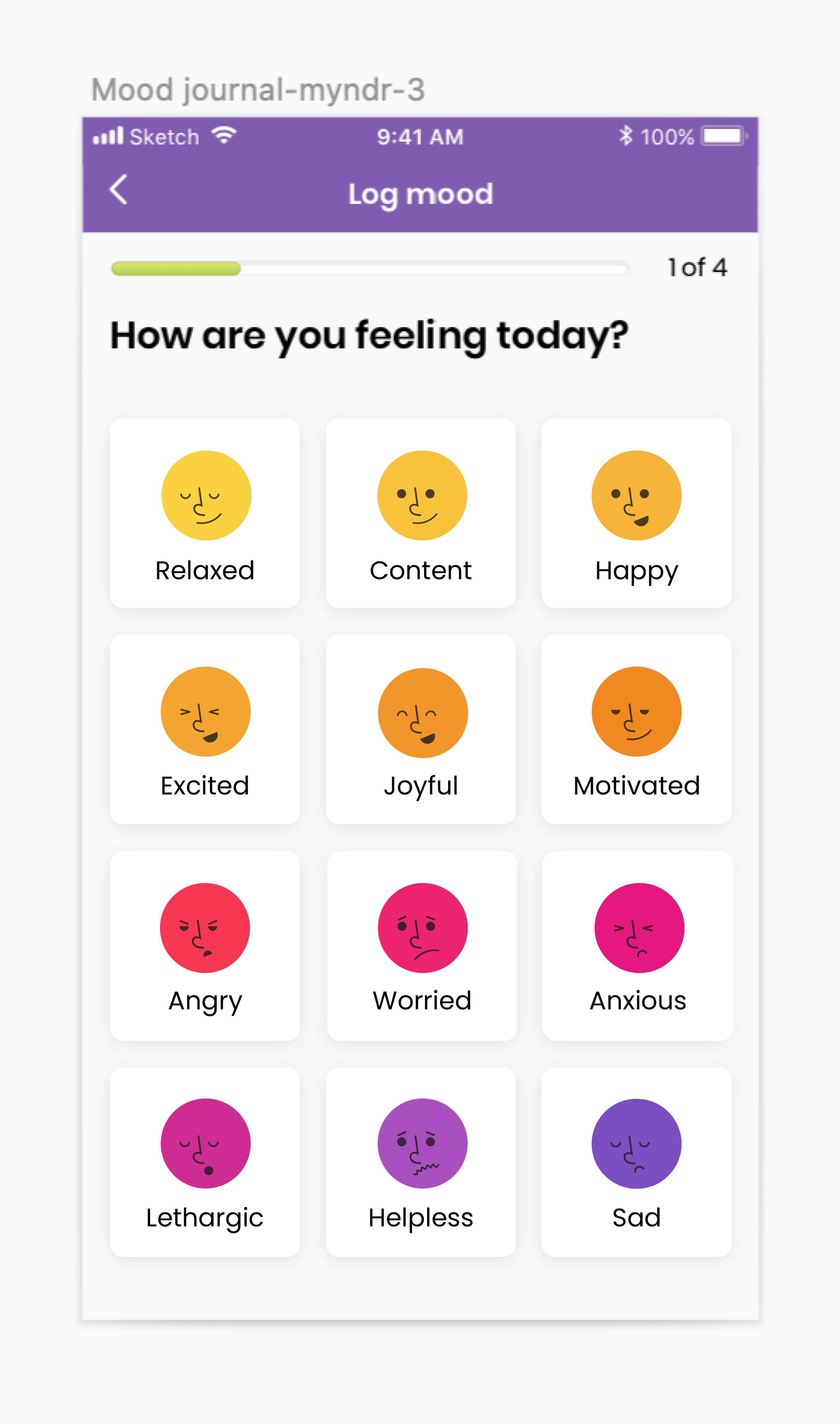 For my penultimate week I began moving into After Effects with the aim to animatesome of the interaction effects. I began working on the emojis and theirvarious states. But, quickly moved onto creating the onboarding animations.Woody had made up the illustrations for each of the screens so it was up to meto convert them to shapes and animate them.

For my final week I carried on working in AE and managed tomove onto some other areas of the app as well. I made some animations for otherbasic UI elements, success screens and screen transitions. For the rest of theweek I was prepping all the work I’d done previously to hand it over to theteam as my time was unfortunately coming to an end.

I had such a great time working with Komodo, it was definitely a weird experience, I live 2 minutes walk from the office but I never got to physically meet a member of the team! Despite this and the weird working scenarios we’re now in I still felt like a part of the team and really couldn’t fault a thing during my time there.